CrossFire is an online tactical first-person shooter game developed by Smilegate Entertainment for Microsoft Windows Due to its popularity in Asia, especially China and South Korea, it has become the world's most-played video game by player count with a lifetime total of 1 billion users in 80 countries worldwide Pawel Gorniak won Hollywood Music in Media Award - the most prestigious award in the category of music in the trailer. That was the first time in the history of this Award when polish name was mentioned as the winner. The winners of this award were world greatest composers such as Hans Zimmer, Alexander Desplat or Hildur Guðnadóttir. 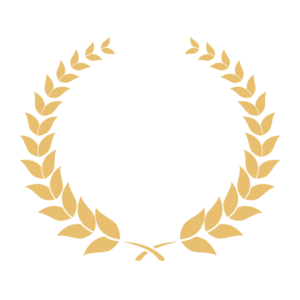 Back to Top
Return Back
Close Sidebar